As people are getting aware of the negative effects of fuel run cars, the demand for electric cars is also increasing. Electric cars are quietly expensive but their running cost is much less when compared to regular cars. Let’s look at the best electric cars in India’s price list. There are only a few options available in India currently. 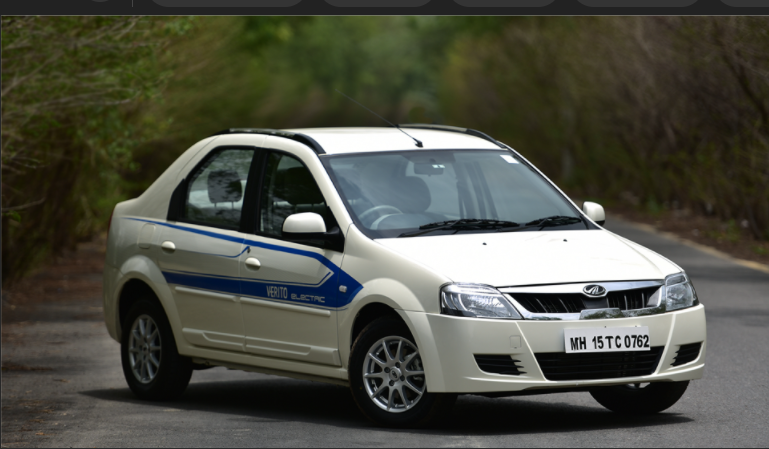 The Mahindra E-Verito is the electric car which is placed on top of our Electric cars in India price list. This is the cheapest on this list as its pricing starts from 10.15 lakhs. The battery capacity of E-Verito is 288 Ah lithium-ion battery with a maximum torque of [email protected] Range claimed by the company is 181 km. The battery takes around 11 hours and 30 minutes to charge 100% and 90 minutes to go from 0 to 80% of charging (fast charging). The top speed claimed by the company is 86 KMPH. It also features Hydraulic steering. The E-Verito has an excellent boot space of  510 liters and 5 people can travel in it with no problem to the people who sit at the backside. 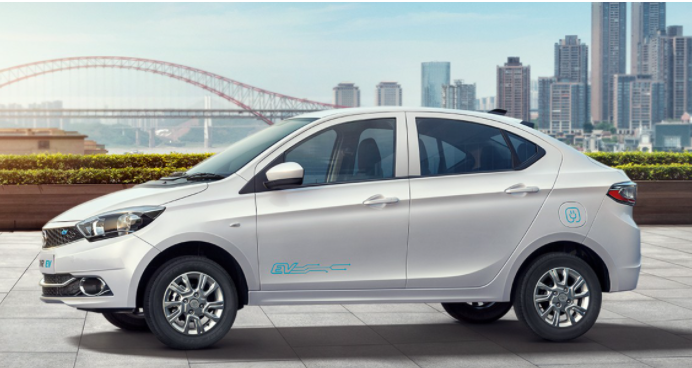 Tata launched the Tigor EV recently at a starting price of 11.99 lakhs. Tata Motors claims that the Tigor EV can run up to 213 km on a single charge. It takes 12 hours to get charged fully with this EV and 65 minutes to go from 0 to 80% in fast charging mode. Max torque produced by this car is 170nm. The Tigor EV offers a boot space of 306 liters. The seating capacity is comfortable for 5 people. 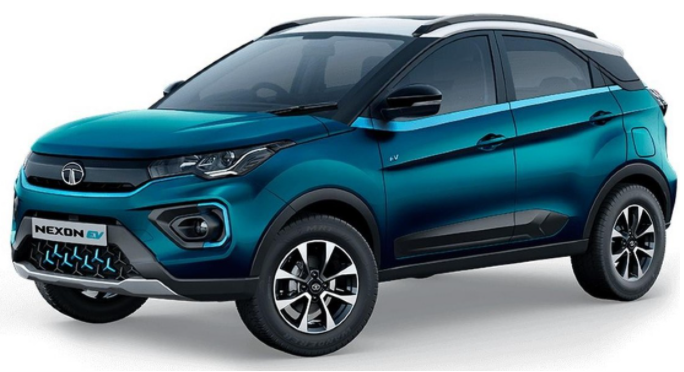 The Nexon EV’s pricing starts at 13.99 lakhs. The 30.2kWh battery pack of this EV takes around 10 hours to charge fully from 0 to 100% and can go from 10%-100% in an hour. This was the first EV from Tata in the Indian market. Tata claims the Nexon EV can run up to 316 km once charged fully. Max torque offered by its SUV is 245nm. The boot space of this car is not much bigger compared to the Tigor EV.

MG motors recently debuted in the Indian market with the ZS SUV and they bought the Electric version of the same SUV. The EV’s battery capacity is 44.5kWH, and the battery takes around 18 hours to charge. The bigger the power. MG claims the ZS EV can run up to 419 km once charged fully. The maximum torque produced by this EV is [email protected], which is quite impressive. The price of the ZS EV starts at around Rs 21 lakhs.

The Mercedes-Benz EQC is a premium EV offered by Mercedes India. Its range is the second-best in this electric cars price list. The range claimed by Mercedes is 415 km, which is really impressive. The battery capacity of this EV is 80kWh and takes around 20 hours to charge fully with a normal charger and 90 minutes to go from 0 to 100%. Benz EQC is priced at a starting price of 1.06 crores.

Jaguar I Pace is the most premium and expensive car on our Electric cars price list. Jaguar has launched its I Pace at Rs 1.06 crores and the range claimed by Jaguar is 470 km, which makes this the best range giving EV in India. The torque offered by this electric SUV is 696Nm. This SUV is packed with a battery pack of 90kWh, which takes around 13 hours to charge in a regular charger while takes around 2 hours to charge fully with a fast charger. The boot space of my Pace is also the largest in the segment which is liters.

The electric vehicles in India price list in India contain 6 cars. These cars are starting from 8 lakhs and are available up to 1.06 crores. I ranked these cars as their price. The higher the prize, the higher the number. Although this price-list contains cars that are available in India currently and we expect the EV market to grow more in India in the coming future.

ADVERTISEMENT
No Result
View All Result